I purchased a one-way bus ticket and moved to NYC the day after my college graduation. As an eager idealistic 22-year-old, NYC wasn’t just a floating geographical land mass, it represented freedom. 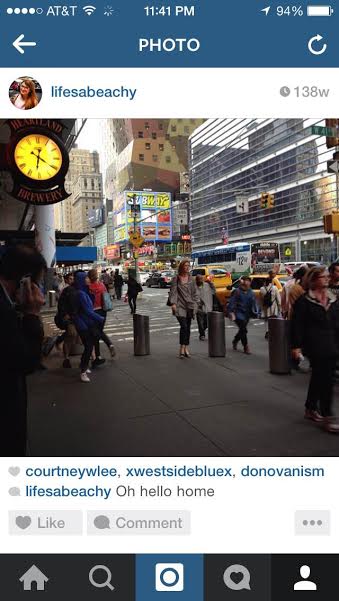 My first steps outside Port Authority, or as it’s more commonly known, Hell.

My life was going to be equal parts Gatsby-inspired parties, cocktail hours discussing the merits of Dorothy Parker, stimulating conversations with coworkers about the most important news events of the day, and racing up the career ladder. Happiness was a formula, a series of causes and effects solved by some quasi-geometric proof that would miraculously fall into place at a predetermined time. “It’ll happen when I get a promotion.” “It’ll happen when I qualify for the Boston Marathon.” “It’ll happen when I find a man with proper text-iquette.”

…I should have known better. I almost flunked Geometry. 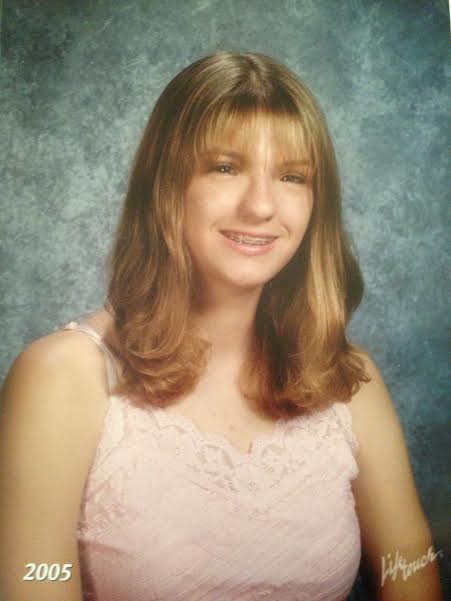 Don’t worry 9th grade Beachy. You’ll pass with a solid C for Character.  Also, the braces will come off but it will be three more years until you land a date.

As I approached my 25th birthday I couldn’t help but wonder; What would a year be like investing in growth as an individual instead of a job title?  968 days, 9 roommates, 5 rats run over via bicycle, a 4-story walk-up, 3 bridesmaid dresses, 2 full-time jobs, 1 tattoo, and a few good men after that one-way bus ticket I started  to realize that happiness is not a formulaic checklist, it’s an action. 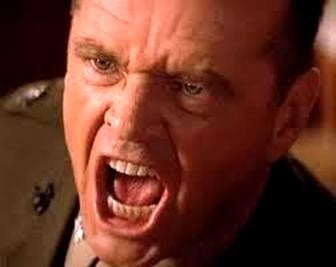 Jack you were right, I don’t know if I can handle the truth.

In December of 2014 I left my job, started a digital storytelling company, and booked a one-way ticket to Peru…that leaves seven days from now. So in lieu of resolutions, I have one goal for my 2015 swan dive out of Manhattan — make it count.